Ruwanweli Maha Seya is a prominent Buddhist stupa situated in the ancient historic city of Anuradhapura.
Ruwanweli Maha Seya is a stupa which is a hemispherical structure and contains the largest collection of relics (two quarts) of the Buddha and it is considered sacred to many buddhists all over the world .
The stupa was built by the great King Dutugamuu who reigned from 137BC to 119BC .
Ruwanweli Maha Seya is also know by the names of “Swarnamali Chaitya” , “Rathnamali Chaitya” and “Mahathupa”.
This stupa is one of the world’s tallest ancient structures standing at a height of approximately 103 m and with a circumference of 290 m. Consequently it stands among the top in the list largest stupa in Sri Lanka.
.
.
#ceylonroots#ceylonrootssl#ruwanwelisaya#ruwanwelimahasaya#Anuradhapura#ancient#srilankaculturaltriangle#srilankatravel
#travelsrilanka#travelsafe#travelsafely#visitsrilanka#srilankatourism 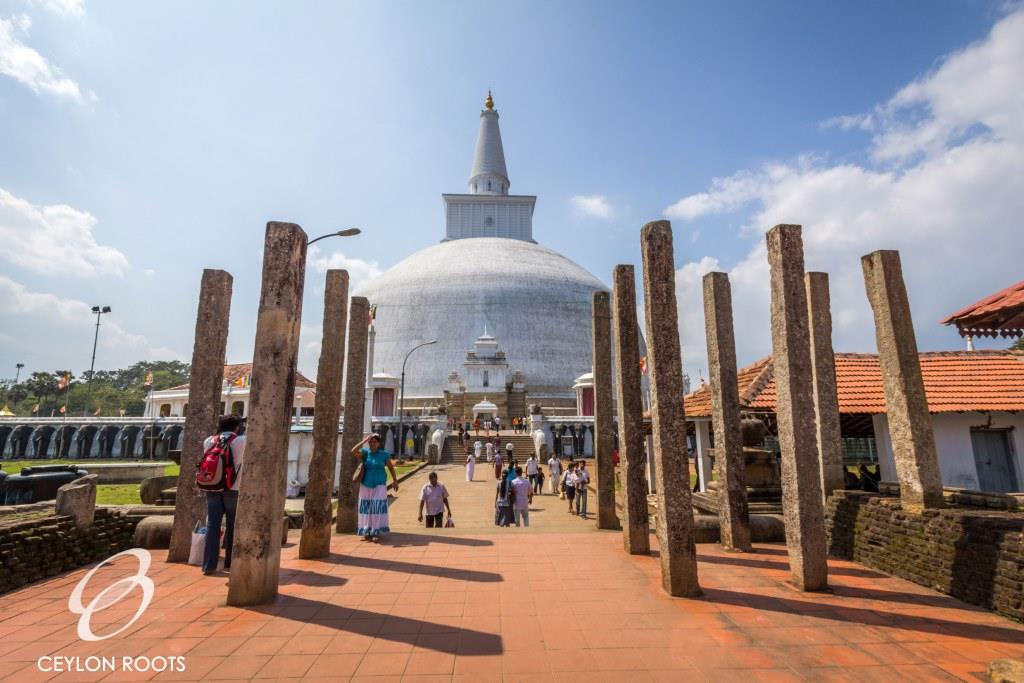 ANURADHAPURA, SRI LANKA – JAN 11, 2015: The Ruwanwelisaya is a stupa in Sri Lanka, considered a marvel for its architectural qualities and sacred to many Buddhists all over the world. 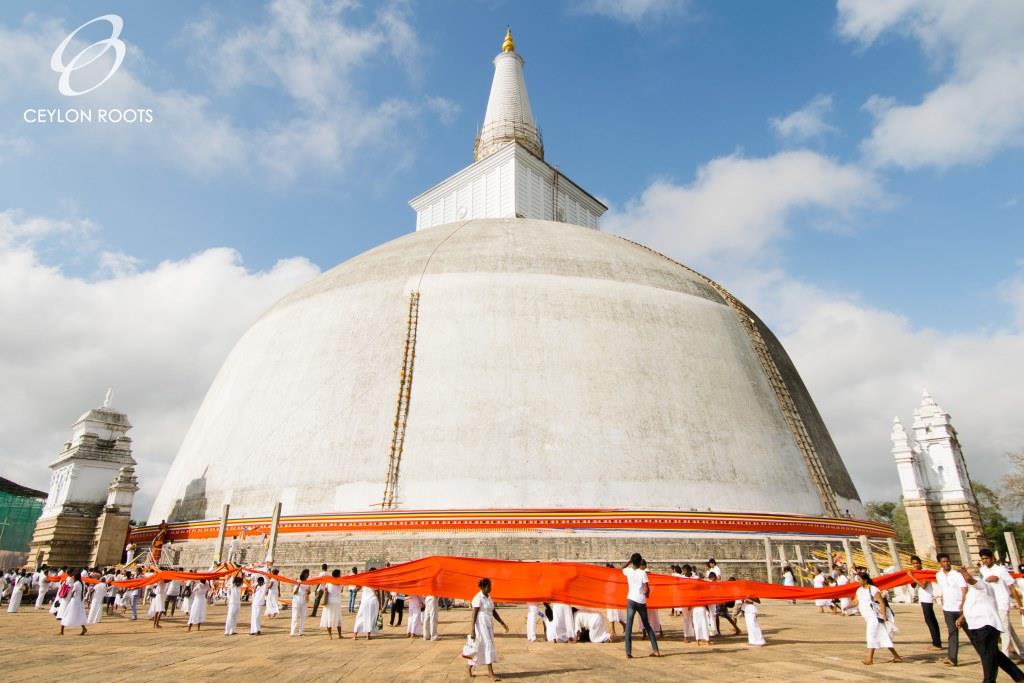 ANURADHAPURA, SRI LANKA – 21 Feb 2016: A procession of people dressed in white wraps a 366m orange cloth around the Ruwanwelisaya stupa for the Full Moon Hindu ceremony in Anuradhapura, Sri Lanka. 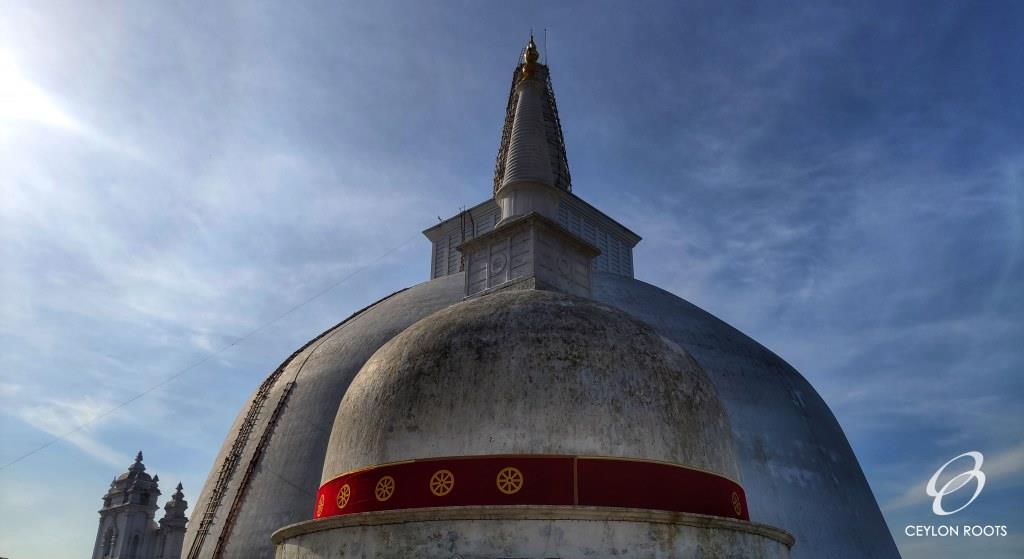