Mihintale is revered as the birthplace of Buddhism in Sri Lanka.

It is believed by Sri Lankans to be the site of a meeting between the Buddhist monk Mahinda and King Devanampiyatissa.

In the month of June this place is becoming a major religious center, where pilgrims all dressed in white to celebrate Poson Poya, which refers to the day of the birth of Buddhism in Sri Lanka . 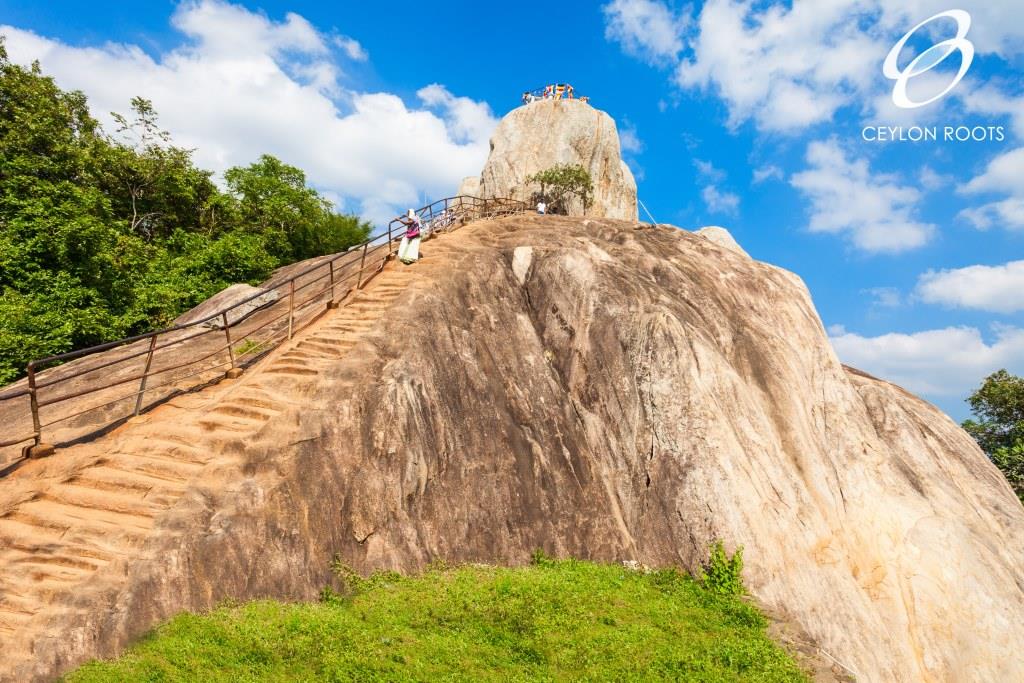 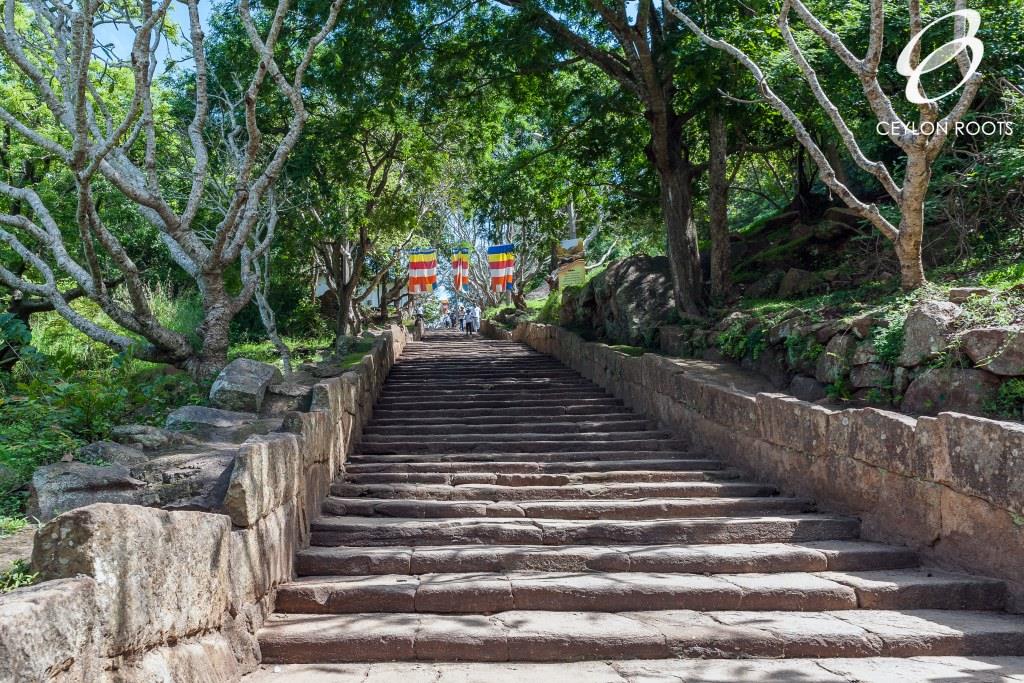 The staircase to the Buddhist Monastery in Mihintale, the site of pilgrimage, historic and cultural interest, the notable landmark for tourists, Sri Lanka. 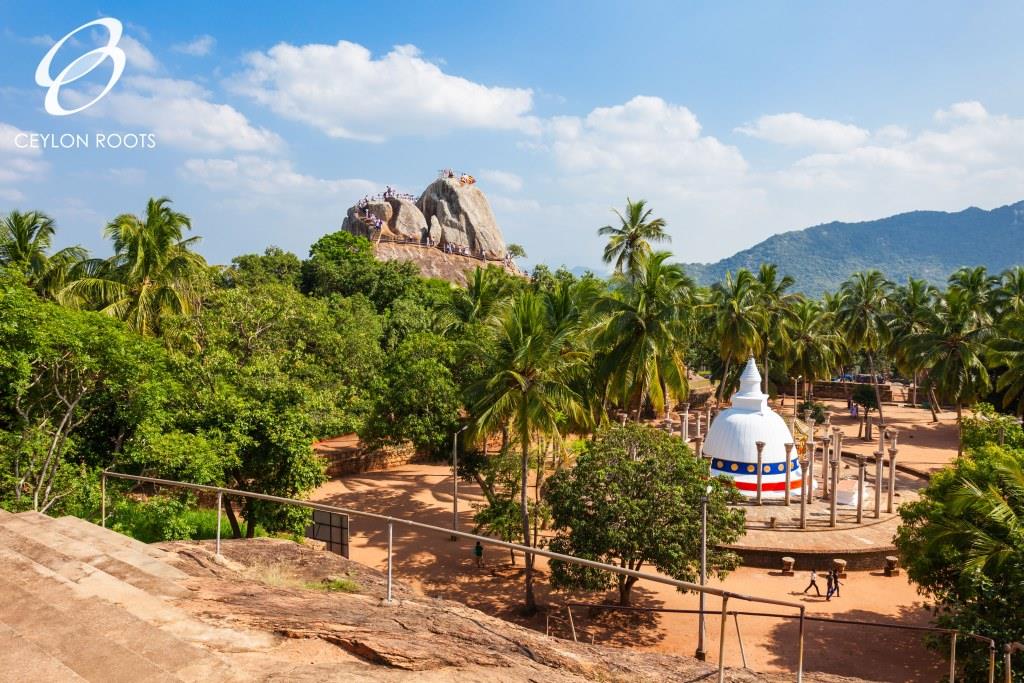 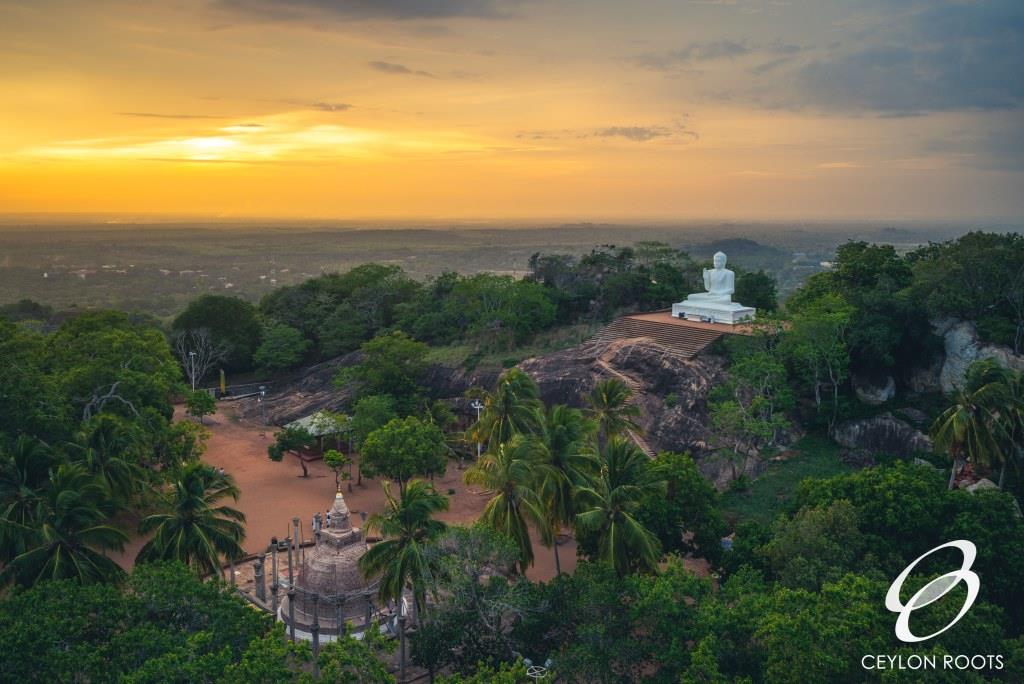