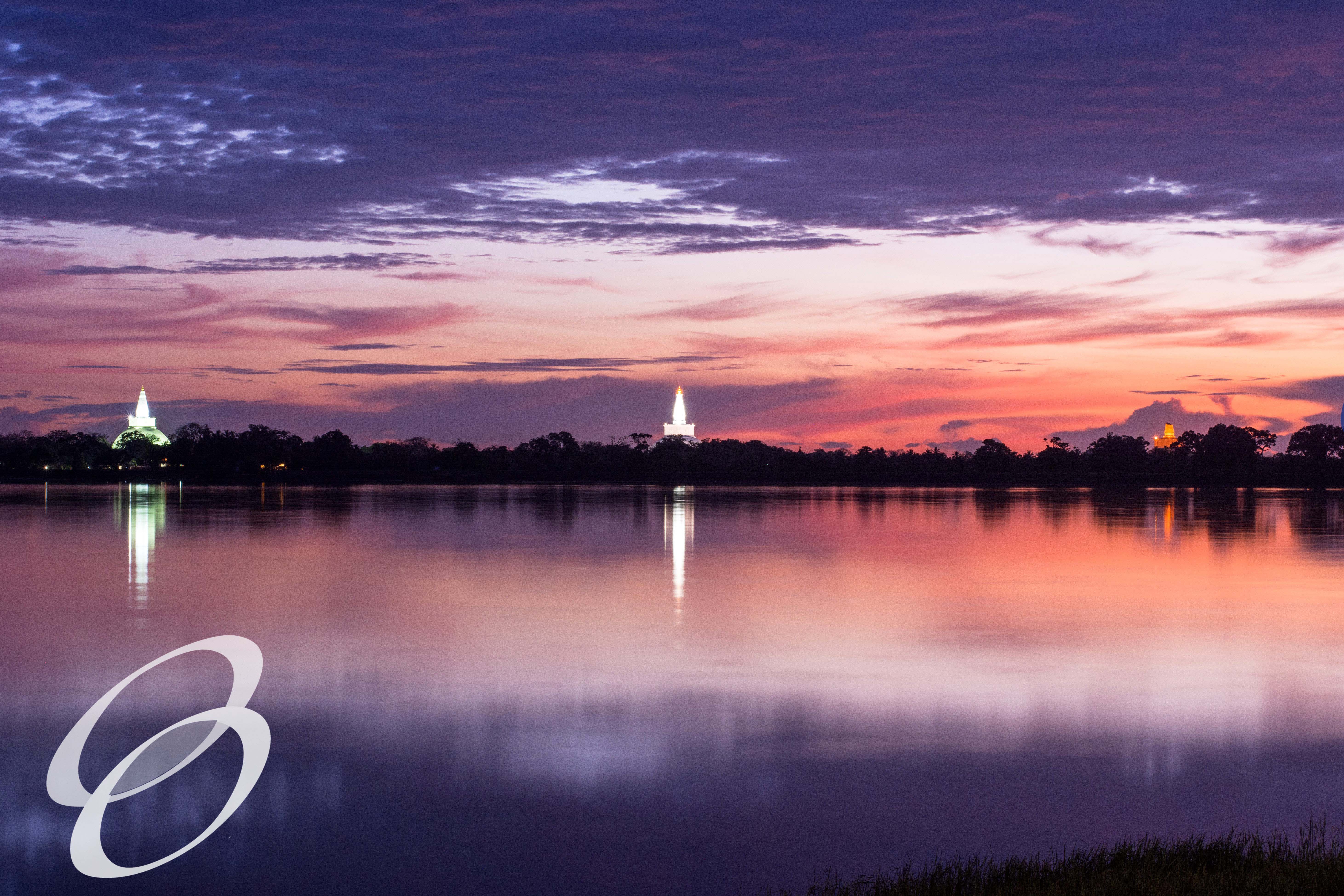 To say that 2020 has been the toughest year of our lives would be an absolute understatement. That’s the extent to which this year has affected our lives, with a sense of fear and countless uncertainties. Nonetheless, with recent developments on the global front, we are just beginning to see some light at the end of the tunnel and it looks like we could all look forward to a promising year ahead.

Travel – probably the foremost thing that rejuvenates life was certainly the single most thing that was almost completely affected due to the COVID-19 pandemic. But now, it’s time to start planning your next holiday.

WHY SHOULD SRI LANKA BE AT THE TOP OF YOUR TRAVEL WISH LIST POST-COVID?

More than six months into the COVID-19 pandemic, Sri Lanka has made great progress in controlling the spread of the disease and is currently one of the safest countries to visit.

Marco Polo – the 13th-century Italian explorer, merchant and writer who described Sri Lanka as “the finest island of its size in the world”

Faxian – the Chinese Buddhist monk and translator who travelled by foot from China to India, visiting sacred Buddhist sites in Central, South and Southeast Asia between 399-412 CE to acquire Buddhist texts

Ibn Battuta – the 14th-century Berber-Moroccan scholar, explorer and geographer who travelled more than any other explorer on record, totalling around 117,000 km (72,000 miles)

The name Sri Lanka was established in 1972 when the island nation became a fully-fledged republic. Lanka was taken from the ancient name of the island, and joined with Sri, meaning “resplendent”. Sri Lanka thus means Resplendent Island.

Prior to being called Sri Lanka, the country was known as Ceylon. Yes, this is where the famous Ceylon Tea (one of the main products of the country) comes from. Sri Lanka was called Taprobane by the Greeks, while the Arabs called it Serendib, which is the root word for serendipity and the Portuguese called it Ceilao, which later became Ceylon.

Sri Lanka has played a significant role since ancient times as an important part of the Silk Road and is even mentioned in the ancient Indian epics Mahabharata and Ramayana. The ancient kings of the island have also left behind some of the most amazing sites, forts and relics, which today are considered national treasures. Given all these facts, Sri Lanka certainly deserves a second look.