The monestry was established by King Valagamba.

Histrorically it was a great monastic center as well as a royal capital, with magnificent monasteries rising to many stories, roofed with gilt bronze or tiles of burnt clay glazed brilliant colors.

The term “Abhayagiri Vihara” refers not only to the complex of monastic building , but also a franternity of Buddhist monks , or Sangha, which maintained its own historical records, traditions and way of life. 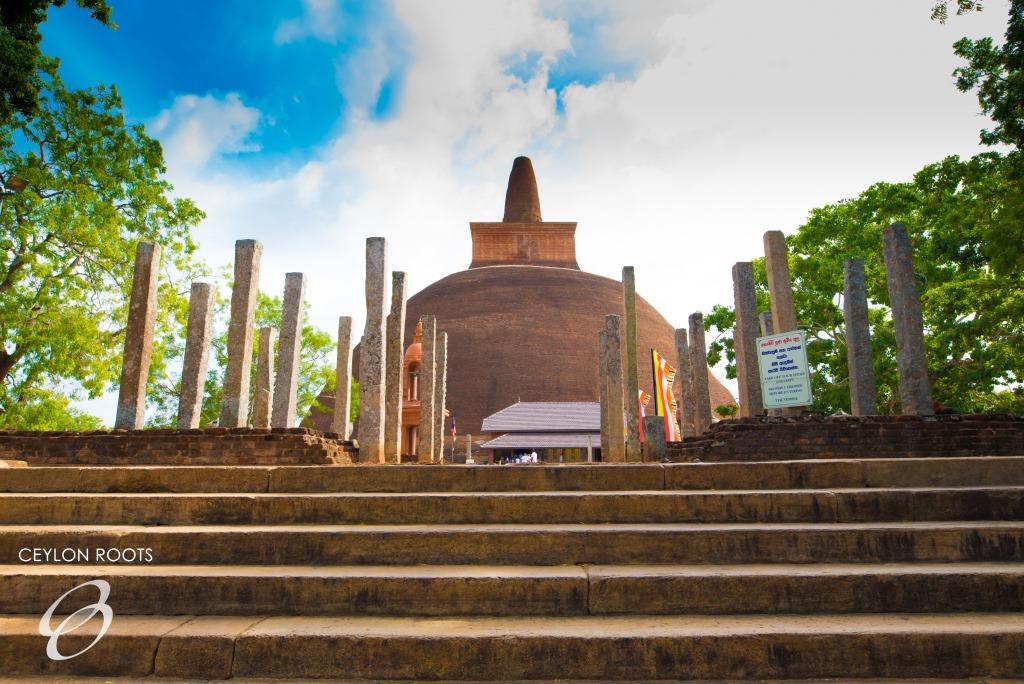 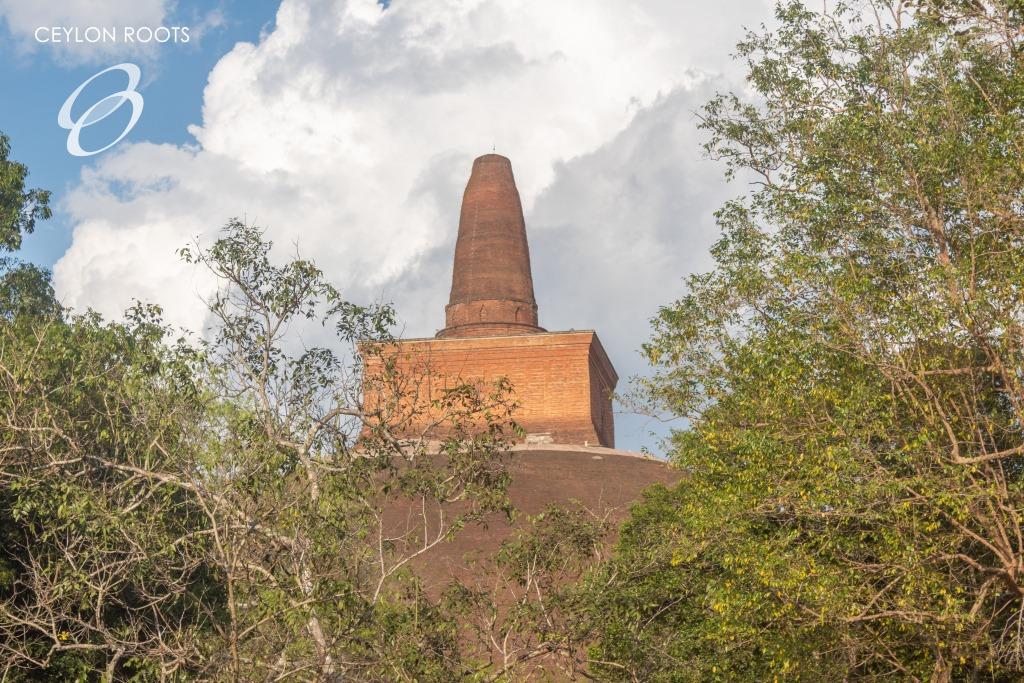