NOTE: Frequent fluctuations in the Sri Lankan government tax policy mean that applicable taxes can change suddenly without prior notice.

We are committed to high levels of professionalism to protect your booking. But we reserve the right to cancel your booking in any incidence of Force Majeure (see clause below). In this event we will return all recoverable costs and, wherever possible, offer an alternative booking of comparable type and quality for your consideration. We cannot be held liable for any incidental expenses that you may incur during arrangements for a booking that is subsequently cancelled by us.

In event of cancellation, in whole or part, we return all recoverable costs, above and beyond the limits laid down in our Booking Conditions. In the case of cancelled tailor-made itineraries, we reserve the right to levy an admin costs of up to 7 per cent of total booking cost when calculating recoverable costs.

We do not refund for early checkouts or no-shows.

Any individual wishing to cancel a booking must immediately notify their travel consultant by email, quoting their booking reference number. The cancellation is timed from 0900 on the next working day to enable us to contact Suppliers. In the event of a group cancellation we will hold each individual equally liable for cancellation costs.

Total cancellation charges on your booking will not exceed these maximum levels.

Less than six weeks before departure: Up to 60 per cent of booking cost.

Less than 30 days before departure: Up to 100 per cent of booking cost.

You should check whether your travel insurance policy covers you for refunds.

NOTE: We assure additional guarantees concerning refunds in the clause on Terrorism and Personal Safety.

TREKKING AND HIKING IN SRI LANKA

For the keen trekker /hiker, there are so many opportunities awaiting in Sri Lanka. Following are some of the scenic trekking trails in Sri Lanka crafted by our expert trekking guides who are very experienced and knowledgeable in their areas.Locations for Hiking & Trekking In Sri lanka:ELLA, SINHARAJA, KITHULGALA, PINNAWALA, BELIHUL OYA, KNUCKLES, SIGIRIYA AND DAMBULLA 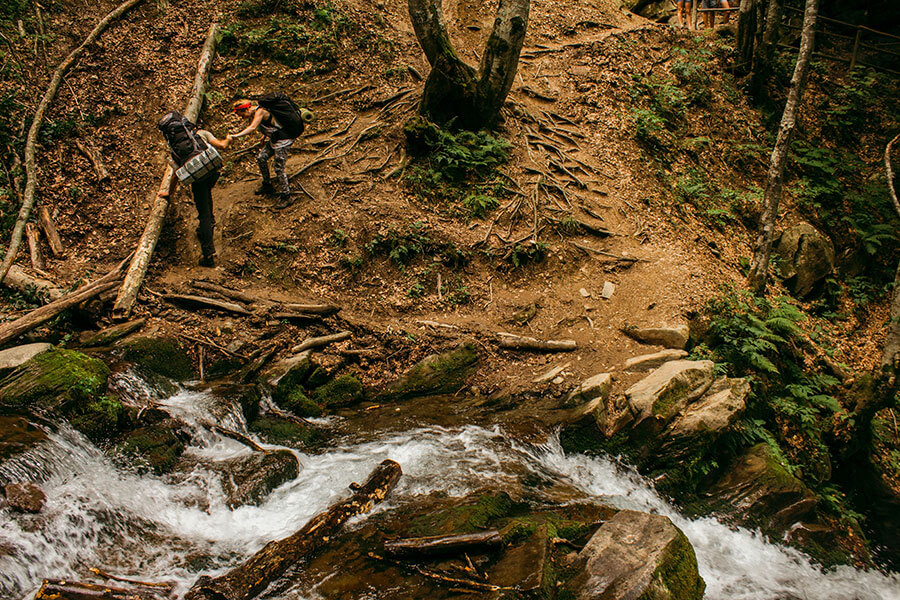 Description of the Activity: Trekking and hiking into Ella Rock is not trekking experience and it is an epic lifetime experience. You will hear folktales about Great King Ravana and Epic Love story. Ella Rock situated over 1000 meters above the sea level and you will start the Trekking from Ella Town and trekking through Tea plantations. Trekking distance Approx. 8 - 10 Km and duration 3 - 4 hours. 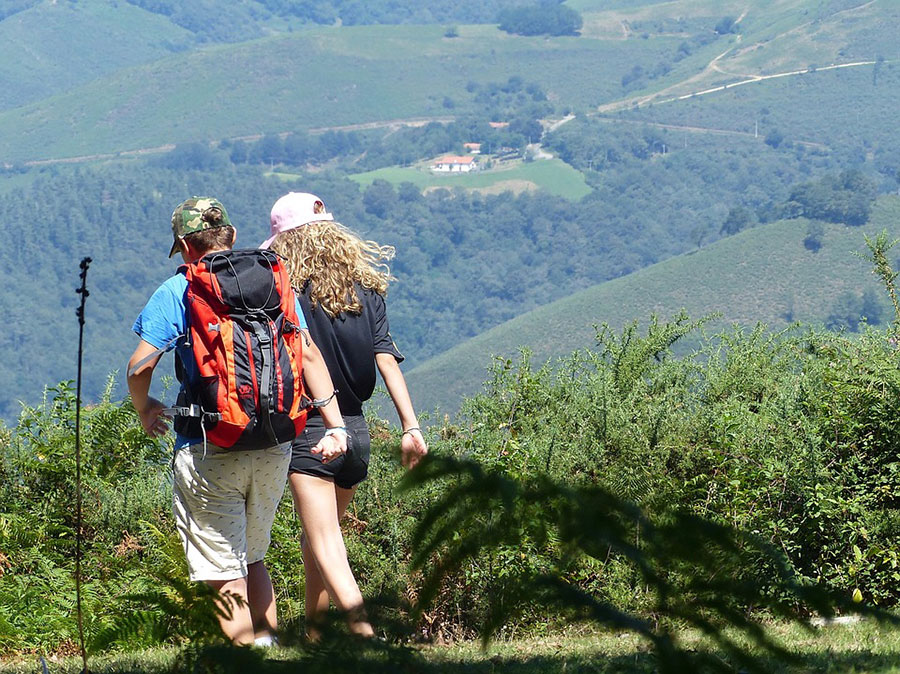 Description of the Activity: Allagala trekking in Kandy is one of beautiful and adventurous trekking programme and it is second to Corbert's Gap Trek in Kandy. The Kandy Allagala mountain is isolating mountain in Kandy and it is located border in 2 towns (Potha Pitiya and Kadugannawa) once you reach to top of Allagala you can see Kandy, Mawennalla and Kadugannawa cities and it is an amazing experience and picturesquescenery. Allagala Mountain has rich bio-diversity and located at 22 Km away from the Kandy and the closest town is "Pothapitiya" Most of the day half of mountain covered by mist and its hide beauty of the mountain... impulse you to explore it...! When you are top of the mountain you can see the Kandy city.after all it is pure rock climbing, If the rock is wet it nearly impossible to get to the summit point. After creeping through the rocks I was at last on top of the world. There are leaches on the route and you can explore endemic flora, Birds, snakes, scorpions and beetles. 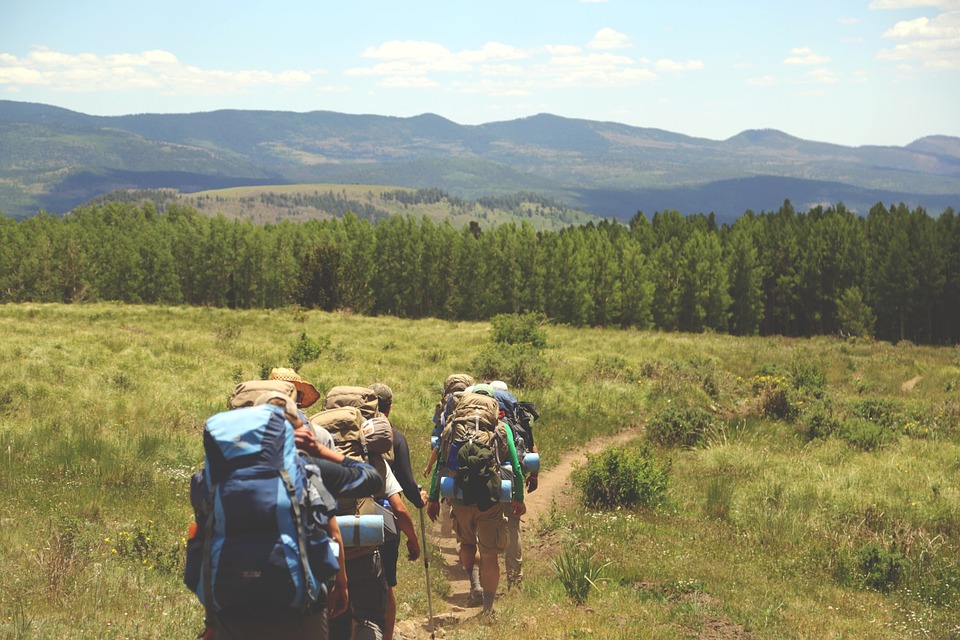 Description of the Activity: Kirigalpotta is the 2nd tallest mountain in Sri Lanka at 2,388 m (7,835 ft) above mean sea level, and is also the highest mountain in the country whose summit is accessible to the general public (the highest point, Pidurutalagala, is occupied by a military base and off-limits to the public). The peak is situated near the city of Nuwara Eliya, within the Nuwara Eliya District. Only one 7 km (4 mi) hiking trail provides access to the mountain's summit via the Horton Plains National Park, although the trail is not very popular. The vertebrate fauna of the region include 24 species of mammals, 87 species of birds, nine species of reptiles and eight species of amphibians. The vegetation of the park is classified into two distinctive groups, 2,000 hectares (7.7 sq mi) of wet Patana (Sinhalese for "Montane grasslands") and 1,160 hectares (4.5 sq mi) of subtropical Montane evergreen forests. Nearly 750 species of plants belonging to 20 families have been recorded from the park.